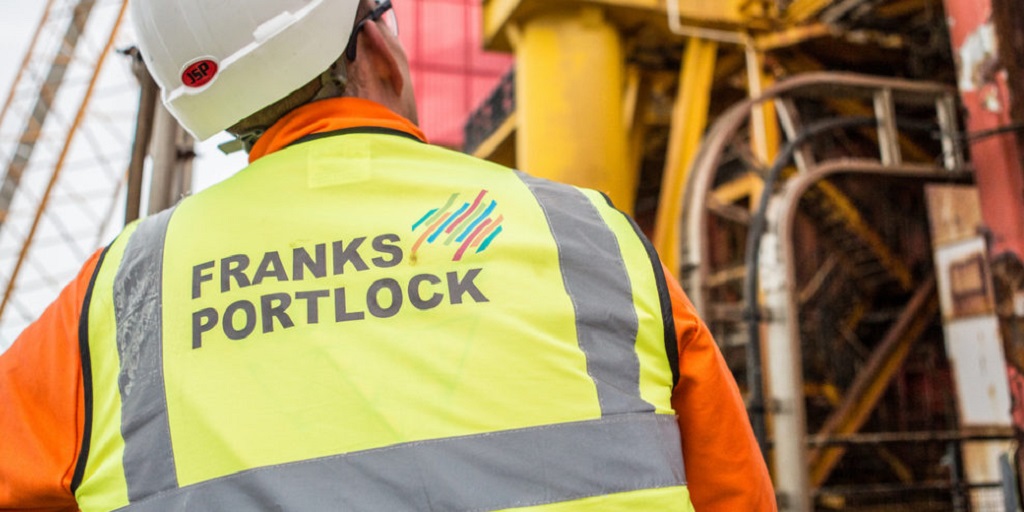 In 2019, we were hired to support Able UK as it decommissioned the Brent Bravo Platform at the Able Seaton Port, Hartlepool following its removal from the North Sea.

The Brent Bravo, which stands 410ft tall and 230ft wide, is the second platform from the Shell Brent field to be decommissioned at Able Seaton Port—the first, the Brent Delta, arrived in May 2017.

The Brent Delta and Bravo were among the first oil rigs ever commissioned in the early days of the UK’s oil and gas industry.

Prior to the Brent Bravo being decommissioned, we carried out a fully intrusive demolition survey which required accessing all areas within the rig while following Able UK’s HSE policy and health and safety procedures. During our survey programme, our teams continually liaised with Able UK’s staff both on and off the rig to align our schedule with their decommissioning programme.

We worked to a strict schedule during this project with a 14-day timescale to complete the asbestos survey and a further 7 days to issue the survey reports to the client. We were able to successfully complete the survey in only 11 days and deliver the reports ahead of schedule. Following this, we worked with Able UK on Phase 2: undertaking air monitoring and four stage clearances during the removal of asbestos products found during the survey. The results of which are recorded on Franks Portlock’s system and held for 40 years.

We are delighted to have been able to support Able UK on the dismantling and recycling of this iconic platform and look forward to working with them again in the future.

Click here to find out more about the work we do in the marine sector.

During a recent review by our Health and Safety consultant, it was noted that a Legionella Risk Assessment was necessary for our studio. We contacted Franks Portlock who undertook a full review of the premises and provided us with a greater understanding of the UK regulations and requirements. Sean Green supplied us with a detailed Legionella risk assessment and offered pragmatic advice and guidance on the procedures required to remain compliant, the whole process was seamless from start to finish.. Sean attention to detail and dedication was faultless throughout the entire process and it was a pleasure to work with both him and the team.

Six months ago, we instructed Sean and the team at Franks Portlock for their services in Water Hygiene and we have been blown away by the service he has provided us. We have a number of different schools on board with him that range from full water hygiene monthly management, to RA's and Annual services. When tendering we found that Frank's Portlocks cost were similar to what we were already paying, however the level of detail that the contract covers far outweighs any previous contract we've ever had. The Monthly meetings have made a massive difference in ensuring that faults and risk items are dealt with promptly and appropriately. As the person who oversees compliance across our trust, I no longer have to worry about the water hygiene compliance in our schools that use Franks Portlock.

Follow us on social media to stay up-to-date with our latest news.